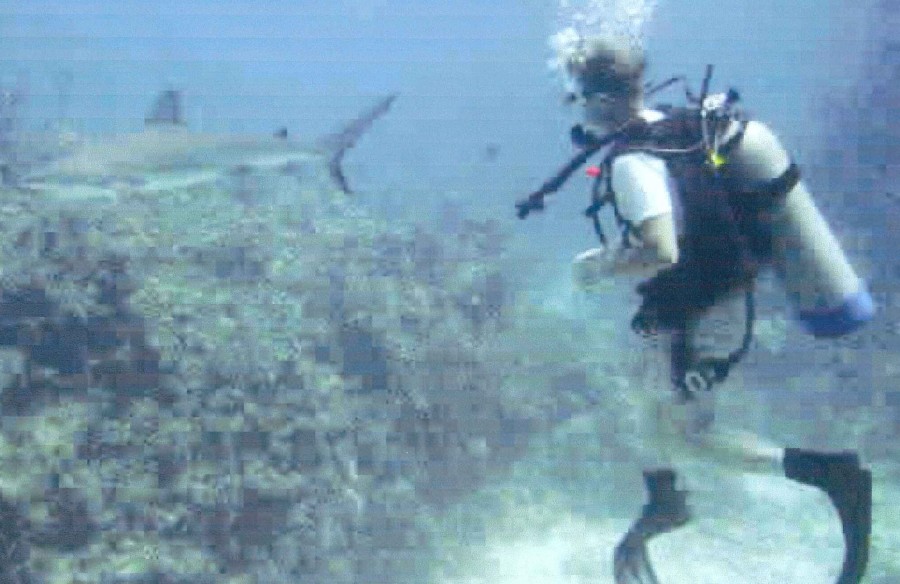 Robert Carl Dreps, age 63, of Swanton, Ohio, passed away peacefully in his home, Friday afternoon, May 4, 2018, with his loving family at his bedside.  He was born September 18, 1954 in Toledo, Ohio to Joanne (Kowalski) and Charles Dreps.  He married Margie Kleindienst, and she survives.  He is also survived by his mother, Joanne; son, Robert Dreps II; daughter, Nicole (Jared) Norris; several grandkids; and sisters, Debbie (Richard) Trumbull and Sharon (Bill) Odom.  Robert retired from Chrysler and loved drinking Kona Coffee and scuba diving.

He was preceded in death by his father, Charles and brother, Walter Dreps.

A Memorial Service will be held at a later date.

To order memorial trees or send flowers to the family in memory of Robert Carl Dreps, please visit our flower store.