Bobbie was an all around sports enthusiast and big fan of the University of Kentucky Basketball.  He loved coon hunting, riding motorcycles for pleasure, playing cards and shooting pool.  He never missed his grandchildren's soccer games up at the park and was always there to lend a helping hand to his son, Lonnie.

Bobby was preceded in death by his parents, Burton and Wilma; and sons, Steven Pollard and Robby Eason.

Memorial contributions may be made to St. Jude Children's Research Hospital.

To plant memorial trees or send flowers to the family in memory of Robert Pollard, please visit our flower store.

Bobbys family,
What a dedicated person. This country owes a great deal, family, & the United States. I dont know what you went in the war but we are great full! You gave so much for us.

God bless you and your family

So sorry for the families loss. Thoughts & Prayers being sent to you.

Friends and Family uploaded 272 to the gallery. 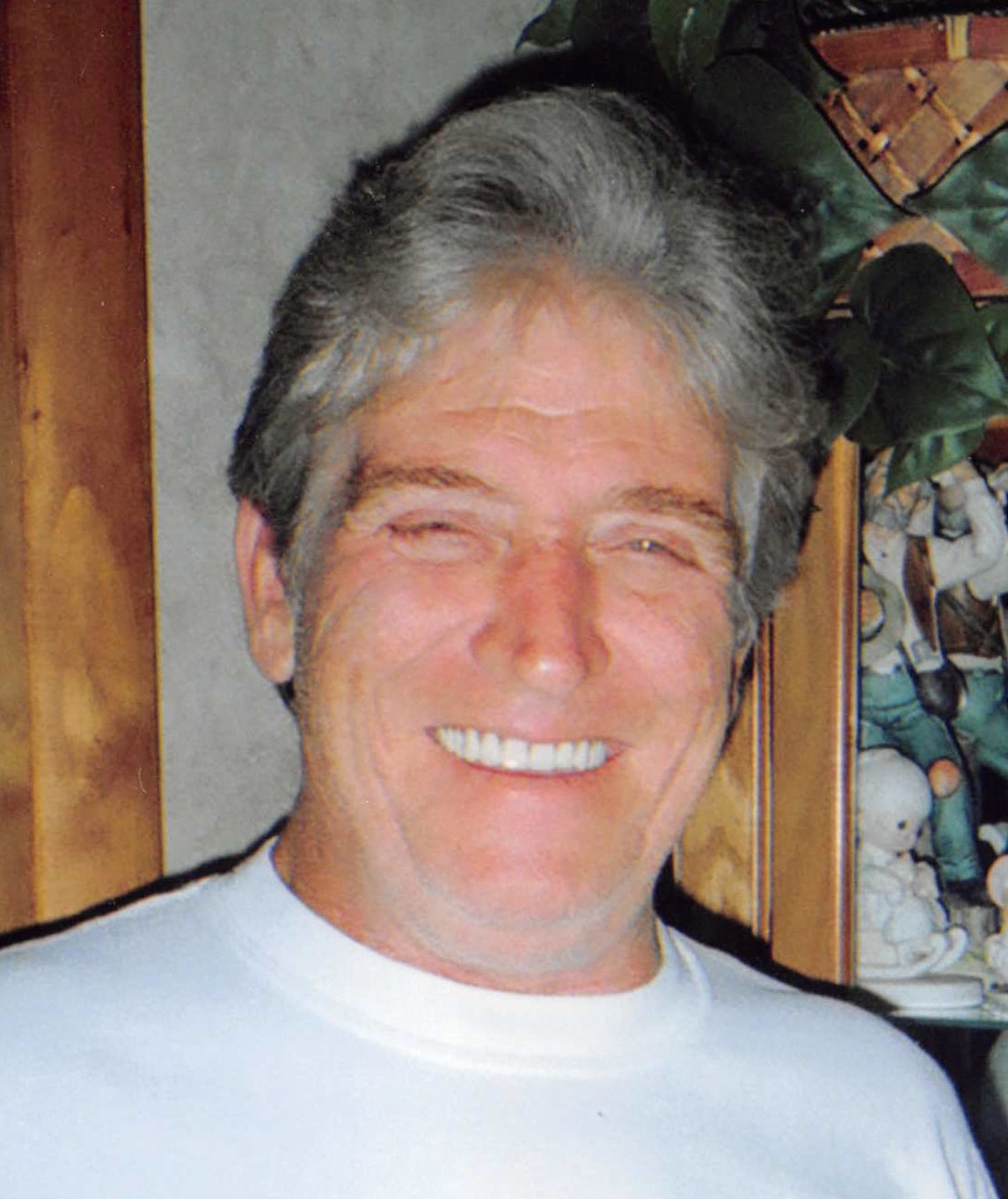 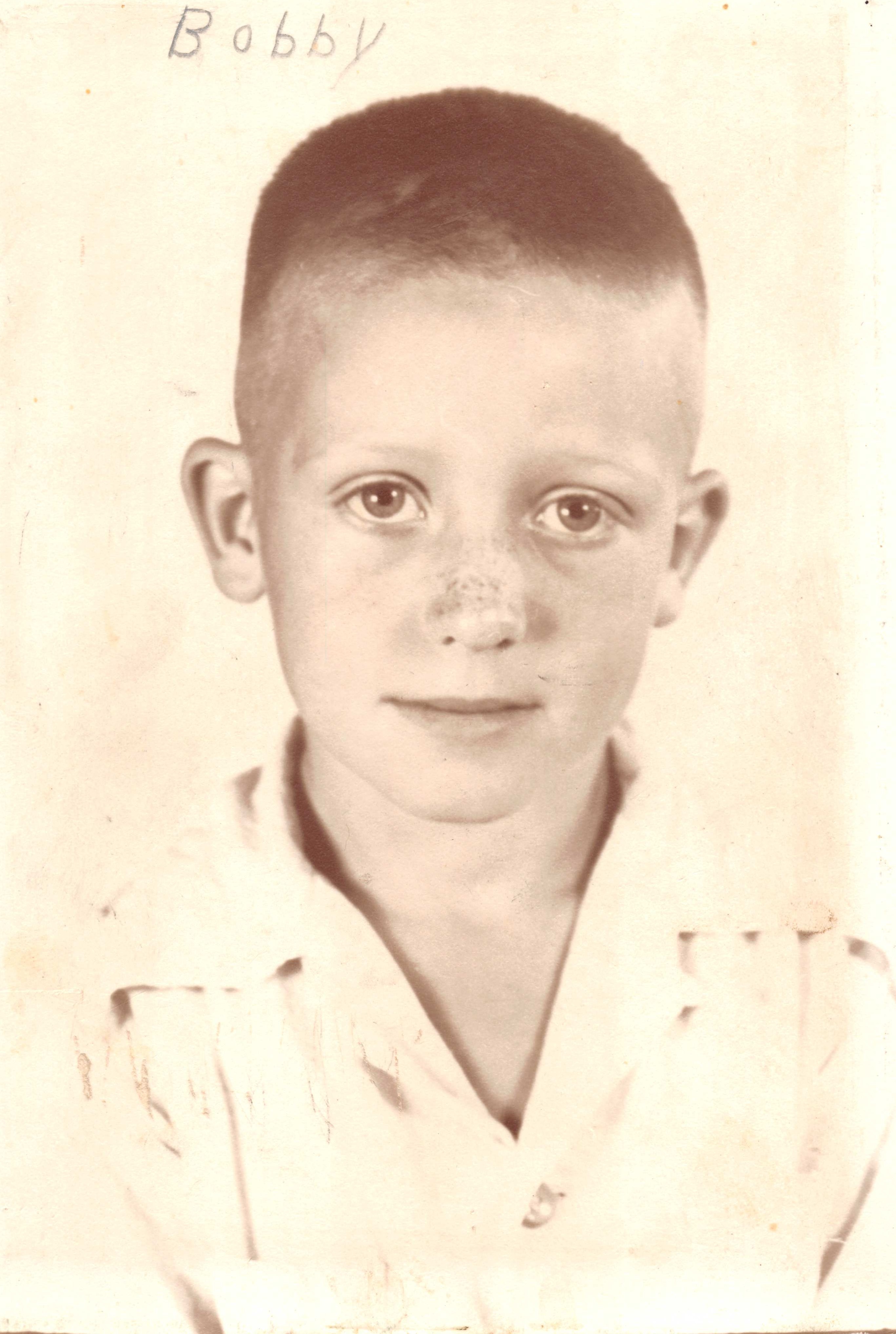