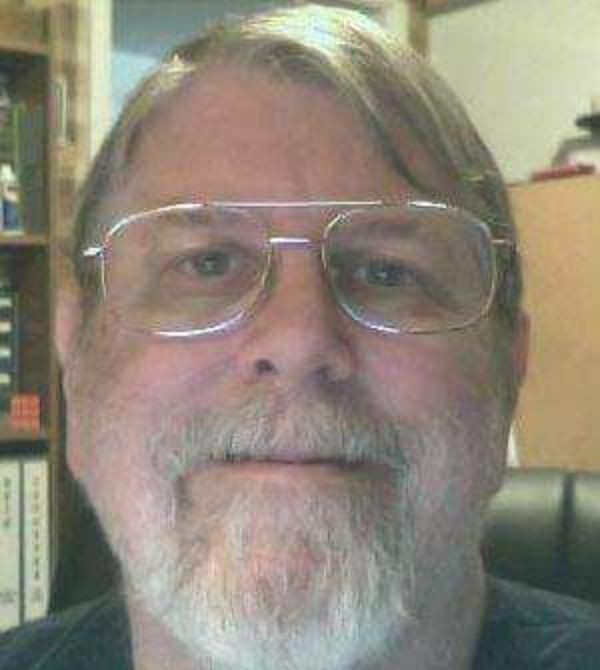 His family moved to Phoenix, Arizona in 1959. He was a 1971 graduate of
Washington High School. Bob attended a 4 year electrical apprentice program
and worked for the City of Phoenix Traffic Signal Shop, retiring in 2008.
Bob married Carol Quay on December 1, 1973, and has a daughter, Michelle, and
a son, Timothy.

Bob is preceded in death by his wife, Carol; parents, Marlin and Arlene; brothers-in-law,
Patrick Locy, Ron Sauer, and Roger Quay and mother and father-in-law,
Rachel and Ralph Quay.

Joint visitation and funeral services for Bob and his wife Carol will be held Friday, September 24th from 4 to 6 p.m. at the Weigel Funeral Home in Swanton, where the funeral will begin at 6:00 p.m., with Pastor Oscar Velazquez officiating.

Chapel of the Chimes will assist the family with graveside services at Resthaven Park Cemetery in Glendale, Arizona.

Memorial contributions may be made to Goldensun https://goldensunonline.org/donate or via check to Goldensun, 4444 WestVista, Glendale, AZ 85301] or Sunshine Communities https://www.sunshine.org/ or via check to Sunshine, 7223 Maumee Western Road, Maumee, OH 43537-9656.

To order memorial trees or send flowers to the family in memory of Robert Schaefer, please visit our flower store.