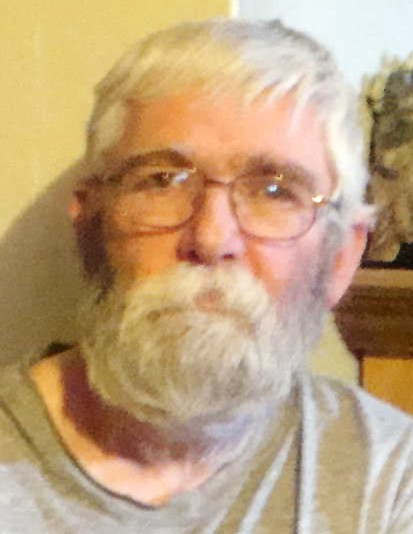 Robert C. Smart, Sr., age 65, of Delta, Ohio, passed away in his home, Monday morning, December 14, 2020. He was born in Attleboro, MA. on December 13th, 1955 to Alvin and Barbara (Osborne) Smart. He was the youngest of five.  His father died when he was 7 weeks old.  His mother later remarried and moved to Sacramento, California.

Robert retired from the U.S. Navy.  The last ten years of his life, he suffered with Parkinson's Disease and dementia.  He was a member of the Delta American Legion Post #373.  Robert enjoyed hunting, fishing, model trains and woodworking.

A memorial service celebrating Robert’s life will be held at his sons, Christopher's home, located at 1126 Oakwood Ave, Napoleon, Ohio on Saturday, December 19th, 2020 at 2 p.m.

To order memorial trees or send flowers to the family in memory of Robert C. Smart, please visit our flower store.