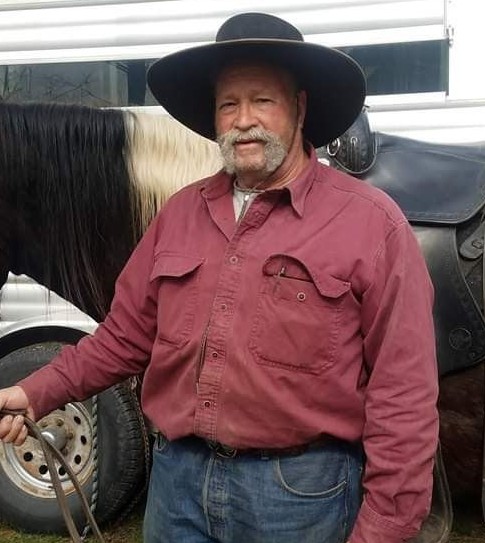 Robin Hawkins, age 75, of Swanton, Ohio, passed away Wednesday morning, January 4, 2023, at Otterbein in Monclova. Robin was born in Newport News, Virginia on February 25, 1947, to Alfred Hawkins and Mary Carman-Hawkins-Taylor. After he graduated from Swanton High School in 1965, he was drafted into the Army at Fort Carson Colorado.  Once graduated from the College of Infantry Training, his service led to Korea serving to protect the DMZ.  Robin worked many jobs over the years which led to his founding Grayhawk Greenhouse Supply in 1995, with business partner Dennis Schwyn.

Robin dedicated most of his time to the entrepreneurship and development of Grayhawk, but when Robin took a small break, he was an active member of the Ohio County Horseman's Council.  He loved his horses and would participate in Western Reenactments, trail rides, horseback riding, and Big Game Hunting.  He enjoyed walking his properties and being surrounded by plants and nature.

Robin, through his knowledge and generosity, helped so many through the years.

Robin was preceded in death by his father, Alfred Hawkins, and mother, Mary Carman-Hawkins-Taylor.

Visitation will be held Monday, January 9th from 3 to 7 p.m. at the Weigel Funeral Home in Swanton.  Interment will be held at a later date.

Memorial contributions may be made to a charity of the donor’s choice.

To order memorial trees or send flowers to the family in memory of Robin G. Hawkins, please visit our flower store.