Roger Franklin Drew, Sr., age 91, of Swanton, Ohio passed away peacefully Wednesday morning, March 24, 2021 at Hospice of Northwest Ohio in Toledo. He was born September 11, 1929 in Upper Sandusky to Rudolph and Louise (Leinar) Drew. Roger served in the U.S. Marine Corps and was a Korean War Veteran. He married Mary (Martin) Drew on January 15, 1977. Roger worked 37 years for U.S. Airways as a supervisor prior to retiring on December 31, 1990.

Roger was a member of Trinity United Methodist Church in Swanton. He enjoyed woodworking, and buying and selling glassware on Ebay.

The family extends a heartfelt thank you to Hospice for the wonderful care given to Roger, especially his granddaughter, Chelsea; his nurse, Lisa and his nurses aide, Samantha.

To plant memorial trees or send flowers to the family in memory of Roger Drew, Sr., please visit our flower store.

Roger will be remembered by the Manpower Team, He did some small jobs for us many years ago, and our clients and my staff thought the world of him. He was so kind and friendly. We bring up memories over the years of people who worked for us that we would never forget and Roger was one of them. Our deepest sympathy goes out to the family.

Dear Mary, Sending my deepest sympathy to you and your family. I am so sorry for your loss.

A candle was lit in memory of Roger Drew, Sr.

Dear Mary, So saddened upon hearing of Rogers passing. May you feel the peace, comfort, and presence of the Lord, as you go through the days ahead.
Our deepest and most sincere sympathy to you.
God Bless you and yours.

Friends and Family uploaded 160 to the gallery. 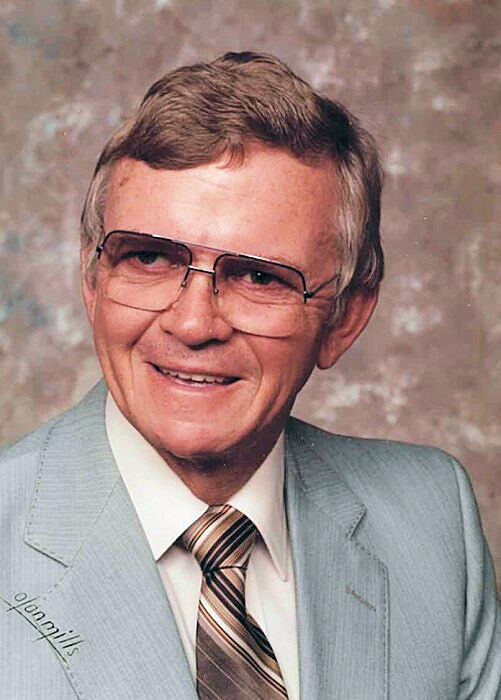 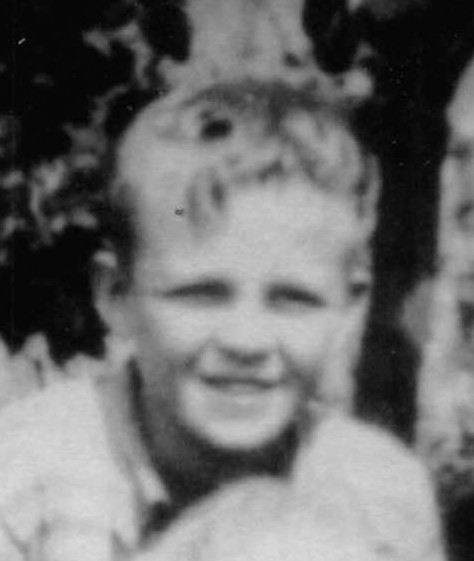