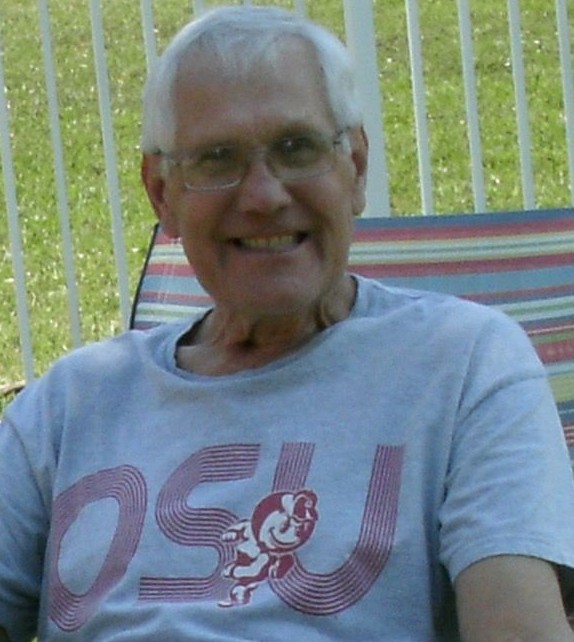 Ronald Kenneth Strezinski, loving husband, father, grandfather, brother and friend peacefully entered into eternal life Tuesday evening, October 26, 2021 in Sylvania, Ohio. He was born on October 3,1943 in Toledo, Ohio to Martha (Nowowiejski) and Francis Strezinski. Starting out as part of a night stock crew at the Anderson’s Company in 1965, Ron was promoted to multiple positions within the company before retiring as Senior HR Training Leader. He was an accomplished bowler and enjoyed gardening, traveling, golfing, fishing and listening to music, but most of all, he valued quality time and conversations with his wife Carolyn, family and friends.

Visitation will be held Friday, November 5th from 4 to 8 p.m. at the Weigel Funeral Home in Swanton, where a Vigil Service will begin at 7:30 p.m. A Mass of Christian Burial will be held Saturday, November 6th at 10:00 a.m. at Holy Trinity Catholic Church in Assumption, with Fr. Michael Dandurand presiding. Interment will follow at St. Mary's Cemetery in Assumption.

To order memorial trees or send flowers to the family in memory of Ronald Strezinski, please visit our flower store.