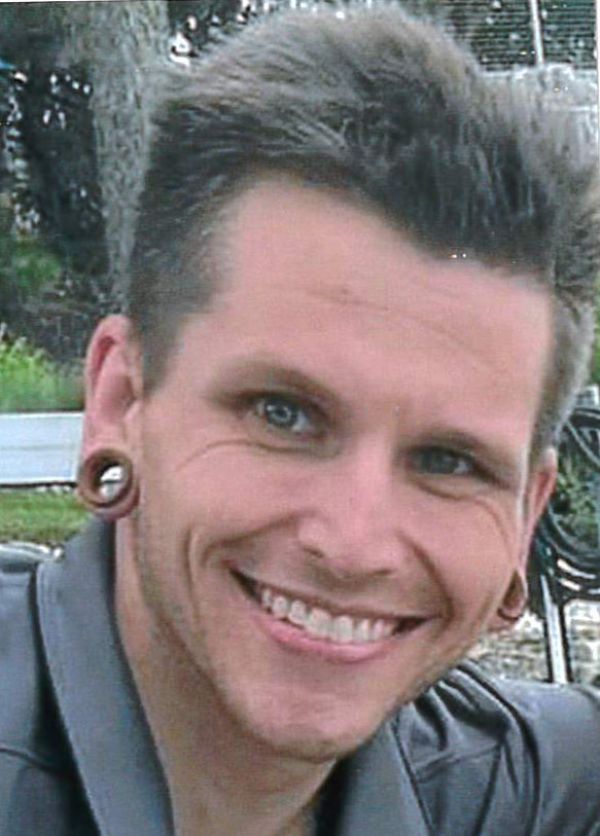 Ryan was a big Ohio State Buckeye fan. He enjoyed his 4 wheeler and playing with his dog, Ernie. Ryan loved spending time with his nieces and nephews and was a good handyman.

He was preceded in death by his sister, Brittney; grandparents, Jake Strayer, Ted Smigelski and Barb Rosonowski.

Visitation will be held Friday, September 2nd from 3 to 7 p.m. at the Weigel funeral home in Swanton, where services will begin at 7:00 p.m., with Fr. Eric Culler presiding.

Contributions may be made to the family.

Ryan's family has requested that everyone is welcome to wear their favorite Ohio State gear in remembrance of Ryan.

To order memorial trees or send flowers to the family in memory of Ryan Richard Smigelski, please visit our flower store.