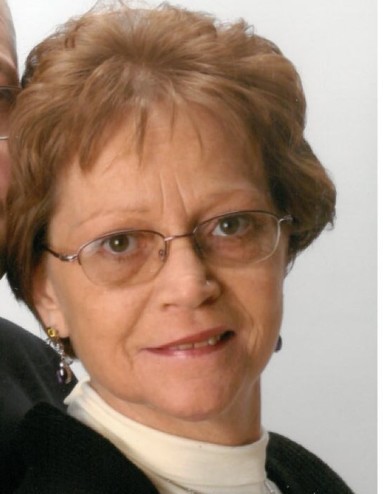 Sandra was an ombudsman for the U.S. Navy as well as  a registered nurse.  She oversaw construction of the Holiday Inn at Islamorada in the Florida Keys. Sandra enjoyed collecting lighthouses and dolls.

She was preceded in death by her parents and sister, Linda Watson.

Memorial contributions may be made to a charity of your choice.

To order memorial trees or send flowers to the family in memory of Sandra Pilliod, please visit our flower store.