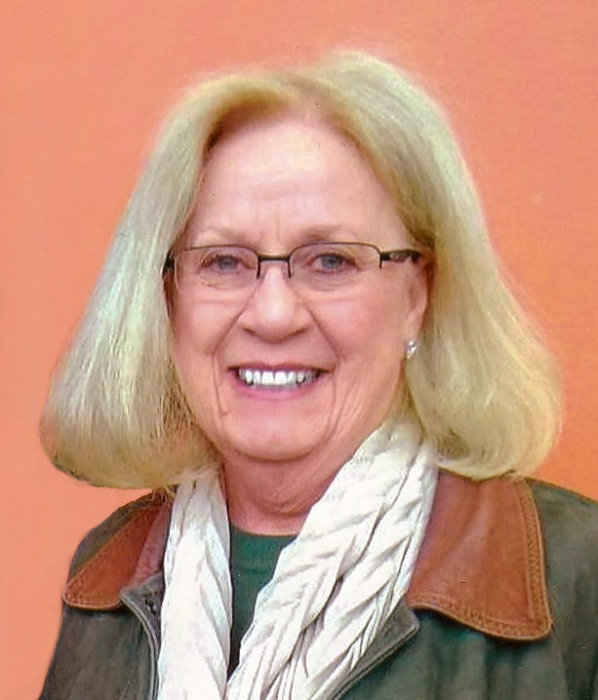 Sandra Marie Behan, age 71 of Swanton, Ohio, passed away Monday morning, September 3, 2018 at Parkcliffe Community in Toledo. Sandra was born August 18, 1947 in Fort Wayne, Indiana to Ida (Holsaple) and Paul E. Howard.  She graduated from Swanton High School in 1965 and married Walter Zeigler.  They later divorced and she married Ken Behan who preceded her in death.

Sandra worked as a nail technician for several years at Ron's Salon in Sylvania, Ohio. She had a passion for photography and travel.

Besides her husband, Ken, and first husband, Walter, Sandra was preceded in death by her parents, Paul and Ida Howard; brother, Larry Howard, and four legged companion, Harley.

A memorial gathering will be held Saturday, September 22nd from 10:00 a.m. to 12:00 p.m. (Noon) at the Weigel Funeral Home in Swanton.  A memorial service will be held at 12:00 (Noon) in the funeral home with Deacon David Smith presiding.

A heartfelt thank you to the staff at Parkcliffe Community for the wonderful care they provided Sandra.

In lieu flowers, memorial contributions may be made to the Alzheimer's Association or Ohio Living Hospice.

To order memorial trees or send flowers to the family in memory of Sandra Marie Zeigler-Behan, please visit our flower store.