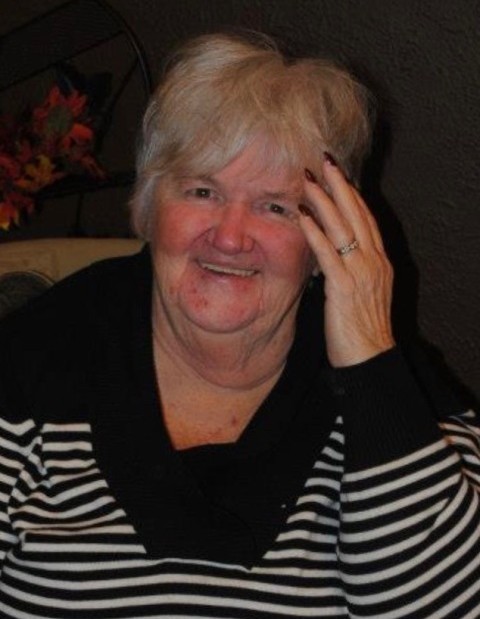 Shirley  Savin, age 82, of Swanton, Ohio, formerly of  Grand Rapids, Michigan, passed away in her home and surrounded by her loving family, Saturday morning, April 20, 2019.  She was born June 20, 1936 in Youngstown, Ohio to Frank and Eva (Robinson) Welsh.  Shirley was a 1955 graduate of Ursuline High School.  On November 28, 1956, she married her beloved husband Robert L. Savin.  He preceded her in death on October 4, 2009. Shirley retired in 2007 from Meijer in Grand Rapids, Michigan, where she worked as a manager of the toy department.

Shirley was a member of St. Richard Catholic Parish.  She loved vacationing in Myrtle Beach and was an avid Notre Dame Fighting Irish and Cleveland Indians fan.  Her greatest joy was spending time with her grandchildren and great-grandchildren.

Besides her husband of  54 years, Bob, Shirley was preceded in death by her parents Frank and Eva; 5 sisters and 4 brothers.

Friends and family may visit Thursday, April 25th from 2 to 8 p.m. at the Weigel Funeral Home, 204 Chestnut St. in Swanton, Ohio, where the Rosary will be recited at 7:00 p.m. A Mass of Resurrection will be held at St. Richard Catholic Church, 333 Brookside Dr. in Swanton, on Friday, April 26th at 11:00 a.m., where visitation will be one hour prior. Interment at St. Richard Memorial Gardens will be held at a later date.

To order memorial trees or send flowers to the family in memory of Shirley Savin, please visit our flower store.