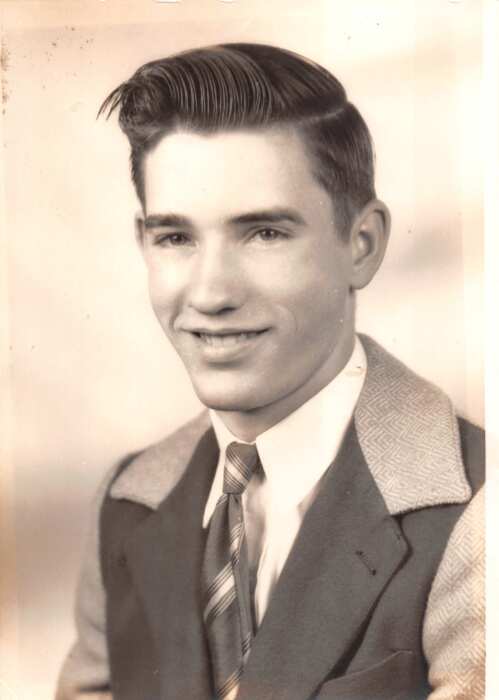 SMSgt. Norman E. Bechstein, USAF, retired, age 89, passed away Friday evening, July 10, 2020, at Fulton Manor in Wauseon, Ohio. He was born in Delta, Ohio on October 6, 1930 to Herbert and Bertha (Huffer) Bechstein. Norman was a graduate of Delta High School. After graduation, he enlisted in the United States Air Force. He later married Geraldine Fitzpatrick, from Brooklyn, New York, on June 20, 1954.

In addition to his parents, Norman was preceded in death by his wife, Geraldine Bechstein; brothers, George and Bruce; and his life companion, Edna Miller.

Visitation will be held Wednesday, July 15th from 10:00 a.m. to 12:00 p.m. (Noon) at the Grisier~Weigel Funeral Home in Delta, where funeral services will begin at 12:00 (Noon). Rev. Roger Marlow will officiate.  Interment, with Military Rites by the Fulton County Honor Guard, will follow at Shiloh Cemetery in Delta.

We ask that you please care for each other by wearing a mask and practice social distancing.

To order memorial trees or send flowers to the family in memory of SMSgt. Norman E. Bechstein, please visit our flower store.