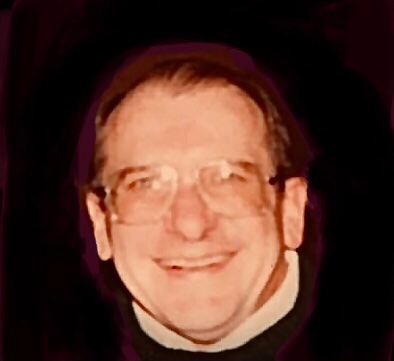 Pete was an Insulator for 35 years, and member of Insulators Local 45. He retired in 1993. He was a member of St. Richard Catholic Parish, Swanton Elks Lodge #2462, and the Moose Lodge. Pete enjoyed playing golf, yard work, and watching football and cowboy movies. He especially enjoyed spending time with his beloved wife, Margaret and his family.

Memorial contributions may be made to Special Olympics.

To order memorial trees or send flowers to the family in memory of Sterlus "Pete" Earl Watts, please visit our flower store.