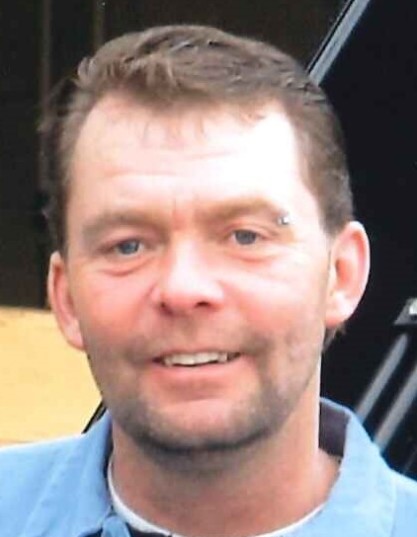 Steven T. Shagena, age 54, of Liberty Center, Ohio, passed away peacefully with his loving family at his bedside, Saturday morning, April 28, 2018, at Ebeid Hospice in Sylvania.  He was born March 31, 1964 in Toledo, Ohio to Judith (Carlson) and Leo Shagena.  Steven worked in packaging and shipping at Haas Door Company in Wauseon, Ohio.

Steven was an automobile enthusiast; especially Volkwagen cars.  He enjoyed drinking Pepsi and loved being a Papa to his four grandchildren, Kingston, Kinslee, Norah and Luca. They were his pride and joy.

Besides his grandchildren, who he loved to spoil, Steven will be greatly missed by his two daughters, Megan (Steve) Volpe and Shelby Shagena (Nathan Thornton); sisters, Laurie Watkins and Shelly Lanzenberger; half-sister, Melissa Shagena; as well as several nieces and nephews, and his stepfather, Chip Whitmore.

Steven was preceded in death by his parents; sister, Cathy Shagena and brother, Alan Shagena.

Memorial contributions may be made to Ebeid Hospice or to a charity of the donor's choice.

The family extends a heartfelt thank you to the nurses and staff at Ebeid Hospice for the wonderful care they provided Steven.

To order memorial trees or send flowers to the family in memory of Steven T. Shagena, please visit our flower store.