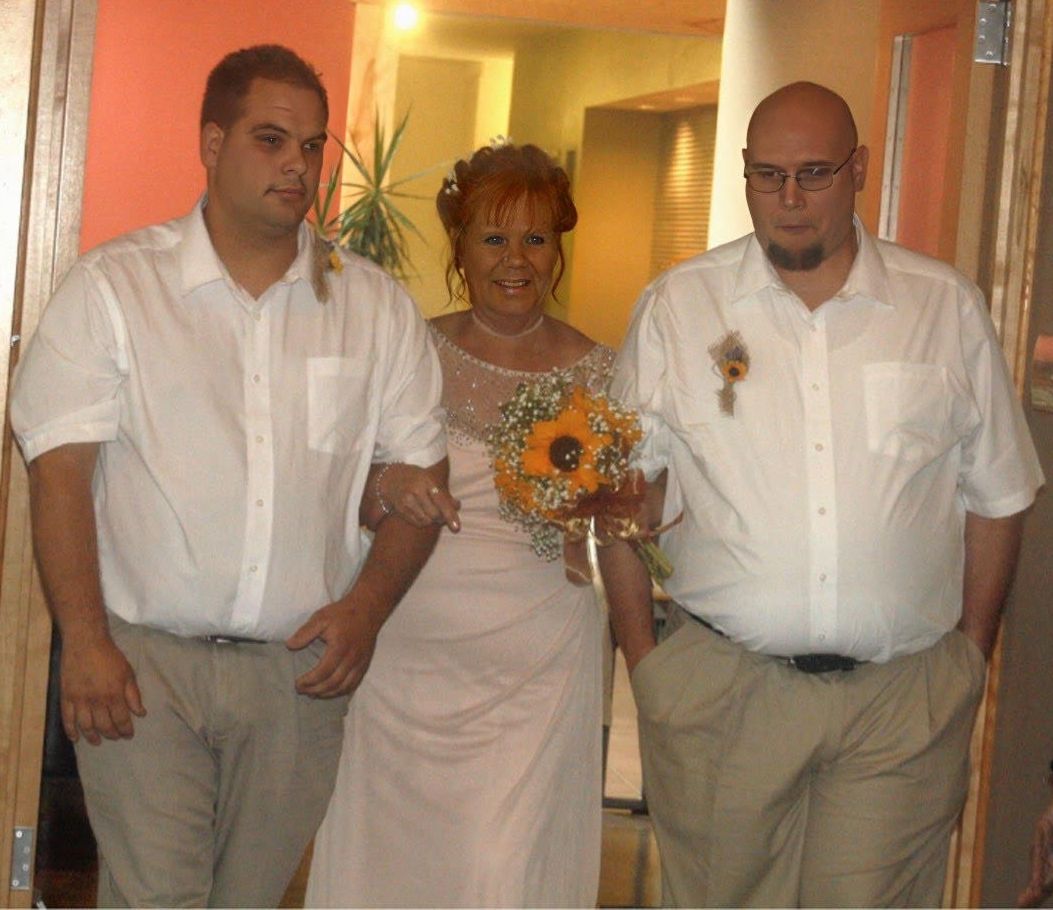 Sue McQuillin, age 65, of Swanton, Ohio, passed away Thursday morning, December 15, 2022 at The Toledo Hospital. She was born October 18, 1957 in Toledo, Ohio to Carl and Rosalyn (Miller) Mills. Sue graduated from Evergreen High School in 1975. She married Robert Howard, Jr. who passed away on September 8, 2008. She later married Douglas McQuillin on September 2, 2017.

Sue worked for River Road Medical Centre before retiring on December 31, 2021. She was a huge Buckeye's and Brown's fan . She enjoyed traveling and gardening. Most of all, she loved being around her family and her dogs.

Besides her first husband, Robert, Sue was preceded in death by her parents.

Visitation will be held Tuesday, December 20th from 11:00 a.m. to 1:00 p.m. at the Weigel Funeral Home in Swanton, where services will begin at 1:00 p.m. with Pastor Timothy Philabaum presiding. Interment will follow at Highland Memory Gardens in Waterville.

Memorial contributions may be made to the Lucas County Pit Crew.

To order memorial trees or send flowers to the family in memory of Sue Anna McQuillin, please visit our flower store.