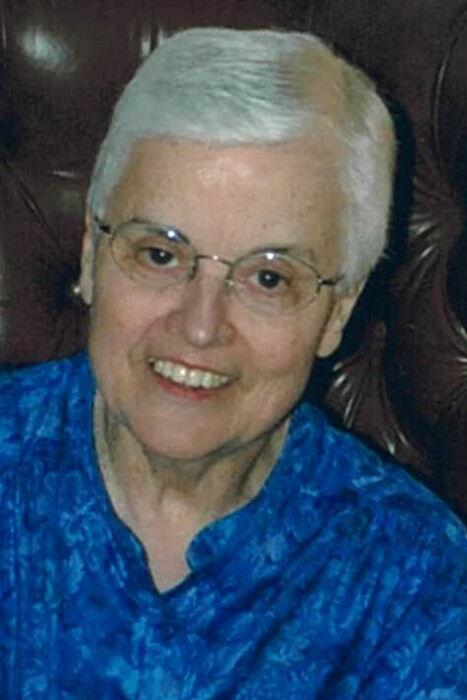 Sue E. Steyer, age 83, of Toledo, Ohio, formerly of Swanton, quietly passed away Sunday morning, August 9, 2020 at St. Luke's Hospital in Maumee surrounded by her loving daughters.  She was born November 18, 1936 in Toledo to John and Leona (Mesnard) Curtis.  Sue was a 1954 graduate of Swanton High School.  She married Steve Steyer who preceded her in death in 1984. Once their girls were born, Sue resumed taking classes at Bowling Green Stated University.  She obtained her Bachelor's Degree in Education in 1970.  Sue was a substitute teacher and taught elementary students at Evergreen.  She later left teaching and worked at Bank of Ohio in Swanton for 20 years, before retiring.

Sue welcomed everyone into her life with open arms.  She enjoyed taking care of family and friends which included cooking and baking, especially when her children were poor starving college students.  She also loved winning at any game she engaged in with her family, especially Rummy Kubes.  She had a unique gift for making friends easily and became an adopted Mom to so many.  She had a strong faith and was member of Trinity United Methodist Church.  She was kind, loving, gracious and had a sense of humor no matter what she faced in life.

Sue was always putting others needs before her own.  When her daughter, Linda, was diagnosed with cancer, she moved from Swanton to Toledo to take care of Linda and her only grandson, Steve, whom she adored.  After Linda passed away, she continued raising him to be the fine man he is today.

Besides her husband, Steve, Sue was preceded in death by her daughter, Linda Nidek (Larry).

To order memorial trees or send flowers to the family in memory of Sue E. Steyer, please visit our flower store.