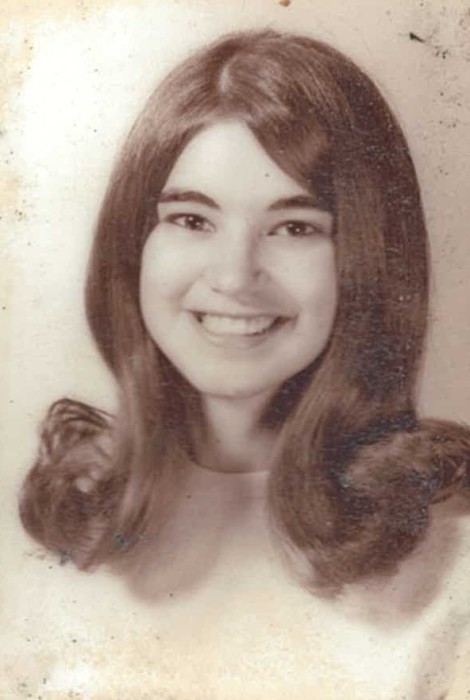 Susan K. Hamlet, age 69, of Swanton, Ohio, died unexpectedly, Friday, November 29, 2019 at St. Luke's Hospital Emergency Room, following a brief illness.  She was born May 31, 1950 in Bronx, New York to William and Lorraine (Beaulac) Kennedy . She was a 1968 graduate of Marian High School.  She met Edwin Hamlet while he was on leave from the service, and on October 18, 1969, they married in Holliston, Massachusetts.

Sue and Ed moved to Ohio in 1977 and started their family.  Sue worked as an accountant for several businesses in the area, and most recently worked as a manager for Dollar General in Swanton.

Sue was a member of St. Richard Catholic Parish and the Lake Erie British Car Club, and loved taking her '76 MG Midget to area car shows.  She was most notable and proud of her membership with the Ohio Association of Garden Clubs (OAGC).  She was recently nominated for Region 1 as Outstanding Garden Club Member.  She was active with the Delta Community Garden Club for several years, and joined the OAGC in 1999.  She served at the regional level as Treasurer from 2003-2007.  She also served as Design Study Chair.  In 2008, she was elected as State Treasurer, serving 6 years in that position.  Serving at state Design Study Chair for the past 2 years, she presented many workshops, especially dealing with leaf manipulation.  Sue served as president of the Fulton County Fair Flower Show a total of 5 terms.

In 2004, she completed E&J School to become a flower show judge and continued to judge many flower shows each year.  In 2012, she was awarded the Faye Collins Designer of the Year.  In 2018, she was recipient of the Gladys Thomas Judge of the Year Award.  She participated in OAGC tours to the World Flower Show in Ireland and the Philadelphia Flower Show.

Her most significant contribution has been as a mentor to many new and not so new garden club members.  She was always willing to take the time to explain and demonstrate new procedures.  Above all, she encouraged and inspired participation in all levels of Ohio Association of Garden Clubs.

Sue was very devoted to her family and will be remembered as an open-minded person to many hobbies and very flexible with her time.  She will be greatly missed by her loving husband of 50 years, Ed; son, Andy (Sunny) Hamlet; daughter-in-law, Theresa Hamlet; granddaughters, Sierra Hamlet and Mikaela Ludwick; grandsons, Michael Hamlet and Lane Ludwick; great-granddaughter, Portlynn Bollinger; sister, Karen (Richard) Goodwin; and many nieces and nephews.

To order memorial trees or send flowers to the family in memory of Susan Hamlet, please visit our flower store.