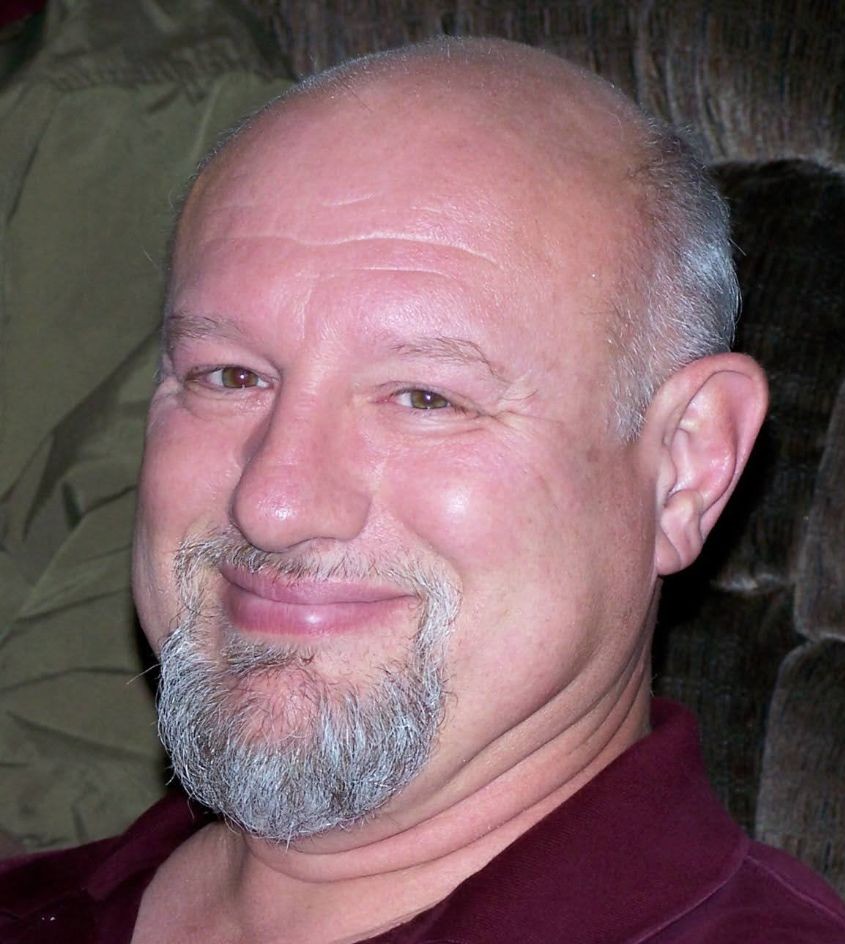 Terrance “Terry” Szabo, age 69, of Swanton, Ohio, passed away peacefully with his family at his side Wednesday afternoon, October 13, 2021. He was born August 19, 1952 in Toledo, Ohio to Frank and Mary Ann (Marvin) Szabo. Terry was a 1970 graduate of Evergreen High School, and married his high school sweetheart, Geraldine “Jeri” Gombash, on March 18, 1972. Terry worked for Daimler-Chrysler for 38 years, he retired in 2007. Terry also owned and operated NAPA in Swanton for several years in the 1980s.

Terry was an accomplished builder and mechanic who designed and built the home he raised his family in. He was a generous handyman, always helping out those in need. Terry enjoyed drag racing his 1970 Cuda. His greatest joy was spending time with his grandkids.

Terry was preceded in death by his father, Frank Szabo.

Family and friends may visit Monday, October 18thfrom 4 to 8 p.m. at the Weigel Funeral Home in Swanton. Funeral services will be held Tuesday, October 19th at 11:00 a.m. at the funeral home.

In lieu of flowers, memorial contributions may be made to your preferred charity.

To order memorial trees or send flowers to the family in memory of Terrance L. Szabo, please visit our flower store.