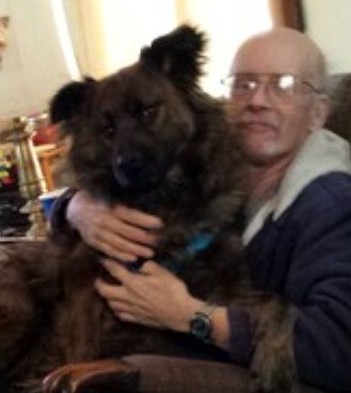 Terry A. Nygard, age 68, of Metamora, Ohio, passed away unexpectedly on Wednesday afternoon, September 1, 2021, in the Emergency Room at Flower Hospital. Terry was born on August 6, 1953, in Toledo, Ohio, to Magna and Naomi (Cleveland) Nygard. He was a 1972 graduate of Macomber High School. After graduating high school, Terry married the love of his life,

Terry was a member of the Metamora United Methodist Church. He was also involved with his Emmaus Community and rode with the Christian Motorcycle Association. Terry looked forward to spending time camping and fishing at their spot along the Maumee River. Terry was a collector of “stuff” and loved to bowl. His biggest accomplishment was bowling a 300.

Terry is survived by his loving wife of 45 years, Frankie; son, Jason Nygard and his fur buddy and four-legged friend, Hobie.

Terry was preceded in death by his parents Magna and Naomi; brother, Martin Nygard and sister, Pat Rogar.

Visitation will be held Tuesday, September 7th from 2 to 8 p.m. at the Weigel Funeral Home in Metamora. Funeral services will be held Wednesday, September 8th at 11:00 a.m., with Pastor Tyler Kleeberger officiating. Internment with follow at Ottawa Hills Memorial Park.

Memorial contributions may be made to Run for the Son or Metamora United Methodist Church, PO Box 288, Metamora, OH 43540.

To order memorial trees or send flowers to the family in memory of Terry Nygard, please visit our flower store.