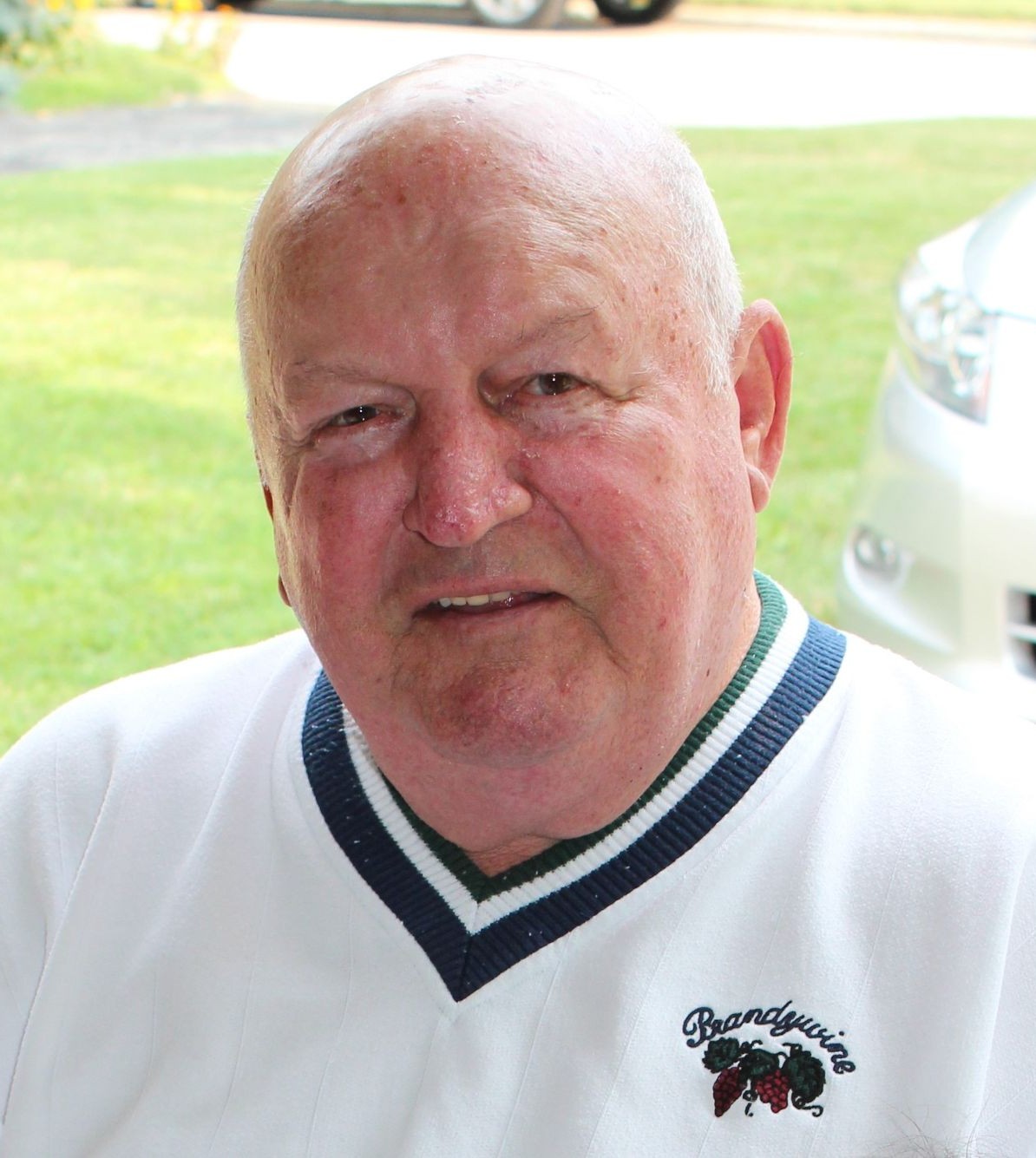 Thaddeus Richard “Majewski” Meyers, passed away on September 16, 2022, surrounded by his loving family. He was born November 12, 1930 to Mary and Thaddeus Majewski. Ted graduated from Libbey High School, where he was a rising football star. He received a football scholarship to Miami University, where he played for Coach Woody Hayes. After two years, he left college to join the Marine Corps and he served one year in Korea. When he returned, he earned his Business Administration Degree from Bowling Green State University. Ted was active in the steel business for nearly 40 years. He worked at Ottawa River Steel before opening his own company, Wolverine Steel Inc. He worked for years alongside his sons before retiring in 1998.

In lieu of flowers, the family is requesting that all donations be made in his honor to Hospice of Northwest Ohio.

To order memorial trees or send flowers to the family in memory of Thaddeus "Ted" Meyers, please visit our flower store.