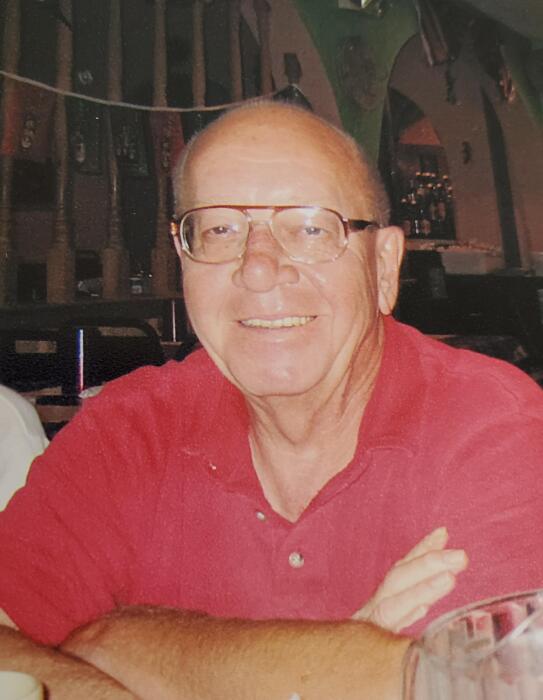 Ted worked at the U.S. Postal Service as a clerk. He later married the love of his life, Darlene, in May of 1990. He was a very kind,  intelligent man, and enjoyed passing the time traveling to northern Michigan, doing crossword puzzles and reading. Ted was a member of the Delta Eagles Lodge #2597 and Swanton American Legion Post #479.

He is survived by his brother, Gary (Kathy) Zawacki; sister, Joyce (Jerry) Flynn; niece, Amy and nephews, Jeremy and Greg; as well has his faithful dog, Zeke.

Ted was preceded in death by his wife, Darlene and niece, Kelly.

Graveside services will be held at East Swanton Cemetery on Thursday, July 23rd at 11:00 a.m. with Father Eric Culler presiding.

To order memorial trees or send flowers to the family in memory of Theodore "Ted" Zawacki, please visit our flower store.