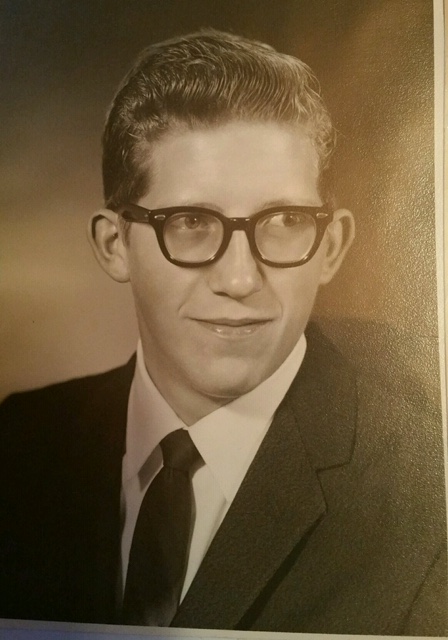 Jesse Bell Buehrer.  He was a 1964 graduate of Pettisville High School. On June 19, 1970 he married his beloved wife, Jane Layman.

Tom was a truck driver for Viking Trucking, and a 13-year past member of the Swanton Volunteer Fire Department.  Tom's favorite hobby was flying R/C Airplanes.

Tom was preceded in death by his parents; and brothers, Darryl, Edward, Howard and Bill Buehrer.

In keeping with Tom's wishes, he will be cremated and services will be private.

To order memorial trees or send flowers to the family in memory of Thomas L. Buehrer, please visit our flower store.