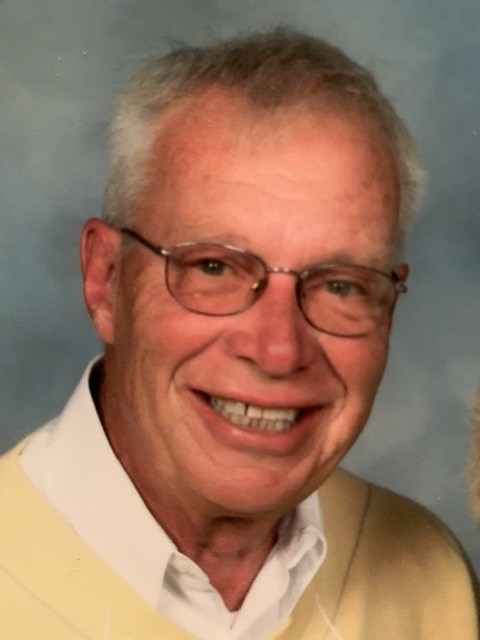 Tom Krupitzer, age 80, died June 29, 2020 in Cleveland, Ohio.  He graduated from St. Joseph’s High School in 1958 and received his BA in Business Administration from Cleveland State University in 1971. Ironically, as a man who hated to talk on the telephone, he spent his career working for Ohio Bell, United Telephone, Sprint, and Century Link as facilities engineer, retiring in 2004. His true passion was his avocation:  A Coach.  He began his coaching career at the age of 18, coaching CYO football in Euclid,  rec league football in Willowick, Little League Baseball, youth soccer, and Friendly House and CYO  basketball in Mansfield.  After arriving in Swanton, Tom continued coaching CYO basketball, rec and travel baseball, and rec and travel soccer.  Tom’s love of coaching was so great, that even after his children aged out of their sports, he continued coaching both basketball and soccer.

In 1995, he was invited to be the first coach of Swanton Boys’ Varsity Soccer – earning his first pay check as a coach – almost 40 years after starting his coaching career – which he invested back into the Soccer Program in a variety of ways.  Tom spent 20 years as the head coach and in 2015, the Swanton High School soccer field was named in his honor.

Tom is remembered as the “funniest guy in America,” a “Good guy,” a “Great Coach,” and the BEST husband and father any family could have.

Tom said his greatest accomplishment was raising his six kids.  He supported all their endeavors by attending and often driving a van full of kids to athletics, theatre or dance performances, Shaun Cassidy concerts, movies, and field trips.

He is known for his willingness to tackle any job and his quotable quotes: “Effort is the great equalizer” and “Do or do not – there is no try.” He believed in finishing the job, but also in focusing on what was important- for instance, why paint what you can’t see?

Visitation will be held Thursday, July 2nd from 10:00 a.m. to 11:00 a.m. at St. Richard Catholic Church, 333 Brookside Dr. in Swanton, where a Mass of Christian Burial will begin at 11:00 a.m., with Fr. Eric Culler presiding. Since Tom cared for everyone, we ask that you care for each other by wearing a mask and practicing social distancing.

Interment will be in July at Sunset Memorial Gardens in Olmstead Falls.

To order memorial trees or send flowers to the family in memory of Thomas F. Krupitzer, please visit our flower store.