Thomas G. Sweeney, a charter member of the Swanton Lions Club, age 85, of Monclova, Ohio, passed away Friday morning, June 18, 2021 at St. Luke's Hospital. Tom was born December 19, 1935 in Toledo, Ohio to Leo and Clara (Schultz) Sweeney. He was a graduate of Waite High School and married Dolores Toska on November 25, 1955.

Tom worked 30 years for Jeep, and was a member of UAW Local 12. He was a very active member of the Swanton Lions Club and played a huge role participating in local events within the community. He was also a member of St. Richard Catholic Parish, and volunteered many hours at the school and even played the role of Santa Claus at Christmastime. Tom loved model trains, working puzzles and his sheepdog, Ezzy. He was known as an exceptional carpenter and could fix practically anything. Tom also found enjoyment collecting anything Coca-Cola.

Tom was preceded in death by his parents, Leo and Clara and brothers, Ray and Bob Sweeney.

Visitation will be held Friday, June 25th from 4 to 8 p.m. at the Weigel Funeral Home in Swanton. A Mass of Christian Burial will be held Saturday, June 26th at 1:00 p.m. at St. Richard Catholic Church, with Fr. Eric Culler presiding. Interment will follow at St. Richard's Cemetery.

To plant memorial trees or send flowers to the family in memory of Thomas Sweeney, please visit our flower store.

So sorry for your loss prayers to u and your family

Marcia,, so sorry to hear of your dad's passing. He was a wonderful man! Hugs and prayers for you and your family.

I am so sorry for the loss of your dad. You know he was a very good man. It has been many years since I seen him last, but I know he was everything to you. May God Bless you and your Family.

So very sorry to hear of his passing. He was a wonderful man and I have many good childhood memories of time spent with him.

A photo was added for Thomas G. Sweeney 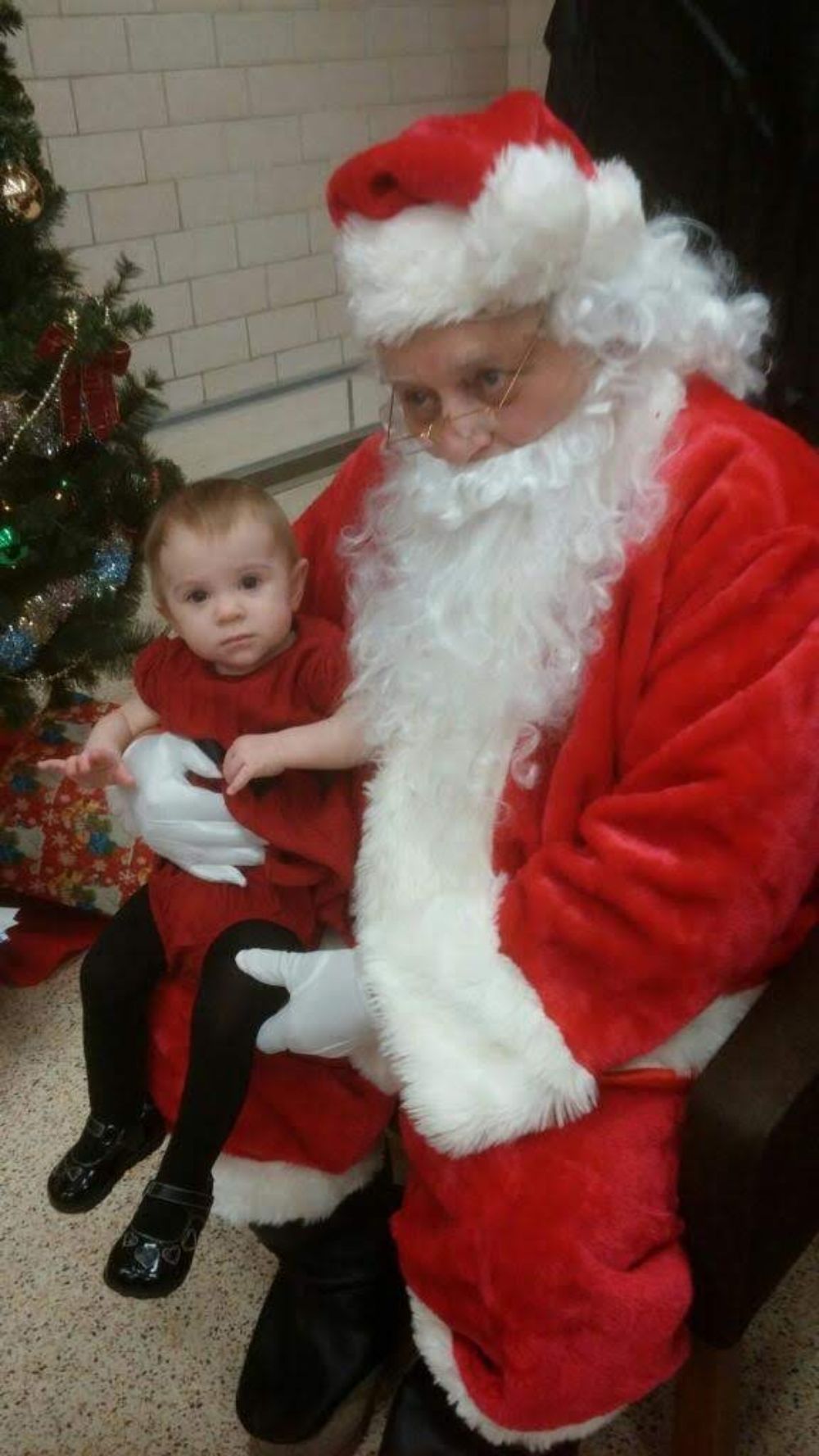 A photo was added for Thomas G. Sweeney