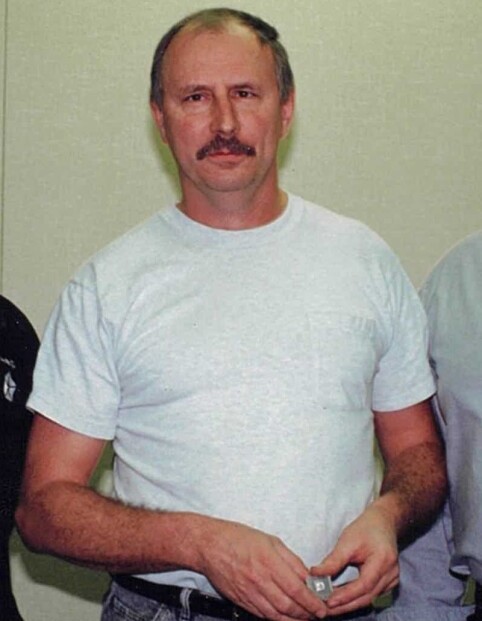 Thomas Lester Taylor, age 76, of Whitehouse, Ohio, passed away in his home, with family at his bedside, Wednesday afternoon, September 2, 2020, following a 10-year battle with Parkinson's disease.  Tom was born August 31, 1944 in Toledo, Ohio to Lester William, Jr. and Lucy (Howard) Taylor. Tom was a graduate of Swanton High School.  He worked as a mechanic for Jeep for over 30 years, retiring on August 30, 1994.

Tom loved wintering at his home in Florida and working on cars.  Even though Tom never married or had children of his own, his siblings, nieces, nephews, and great-nieces and nephews meant the world to him.  He looked after their every need.  When his mother battled Alzheimer's disease, he took care of her at his home right up to the end.  He would do anything for family.  He will be remembered by his family at a great guy and a true Good Samaritan.

Tom was preceded in death by his parents; sister, Flora Wood, and brothers, AJ Taylor and Paul Taylor.

Visitation will be held Sunday, September 6th from 3 to 7 p.m. at the Weigel Funeral Home in Swanton, where services will begin at 7:00 p.m., with Chaplain Harold Schutte officiating.

Memorial contributions may be made to Grace Hospice or the Parkinson's Foundation.

To order memorial trees or send flowers to the family in memory of Thomas Lester Taylor, please visit our flower store.