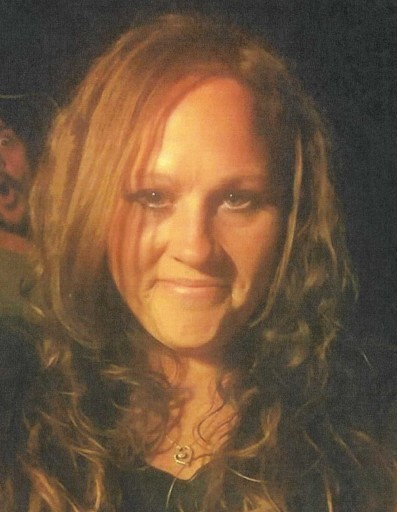 As a child, Tiffiney was best known by her friends as that little firecracker girl who ran her pony with no fear around those barrels. She also loved to dance and drive her two older brothers crazy.

Tiffiney worked as a server and cook for most of life, but her greatest accomplishment was being a mother of two beautiful children, Caleb Pierce Ostrander-Bowser (13) and Makayla Elizbeth Armstrong (4).  Tiffiney always said “Those two kids are the light of my life”!

Tiffiney is survived by her two children, her parents, and her brother’s, Lloyd (Christin) Bowser and Aaron (Megan) Bowser.  Tiffiney has five nephews and one niece, Devin Spencer-Luce, Mason Bowser, Aiden Bowser, Ava Bowser, Jackson Bowser, and Nolan Bowser.
Tiffiney was preceded in death by her grandmother, Erma R Bowser; Grandparents, Lester and Elizbeth Pierce; and her fiancé, Robert Armstrong.

In lieu of flowers, donations can be made to The Bowser Family.  Proceeds will go to Caleb & Makayla.
Send to:
4635 South Berkey-Southern
Swanton Ohio 43558

To order memorial trees or send flowers to the family in memory of Tiffiney A. Bowser, please visit our flower store.