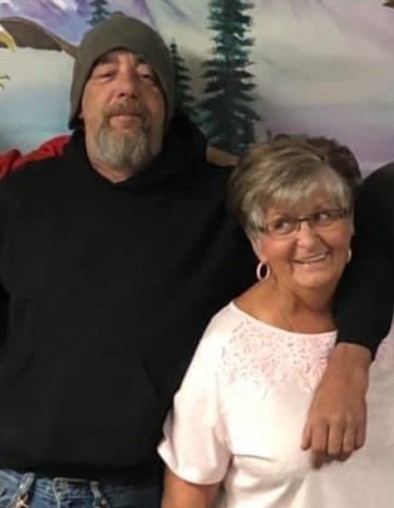 Tige Alan Green, age 50, of Delta, Ohio, passed away peacefully, Sunday afternoon, April 5, 2020, at his sister's home, under hospice care.  He was born November 25, 1969 to Larry Gene Green and Marlene Sue Vandenbroek (Jennings) of Delta.  Tige was a 1987 graduate of Delta High School and enlisted in the United States Navy, where he served on the USS John F. Kennedy during Operation Desert Storm.

Tige worked in the construction trade as a drywaller.  He loved the great outdoors, whether it was hunting or riding his motorcycle, he loved everything about it.  He also enjoyed reading.

Tige is survived by his daughters, Hunter Green and Dylan Wines; his sister, Beth (Steve) Robinson; and nephews, Randy Hilton and Rollin Robinson.

Tige was preceded in death by his parents and his uncle, Ron.

A celebration of his life will be held later this summer.

Memorial contributions may be made to the Fulton County Alano Club, 222 S. Brunnell St., Wauseon, OH 43567.

To order memorial trees or send flowers to the family in memory of Tige Alan Green, please visit our flower store.