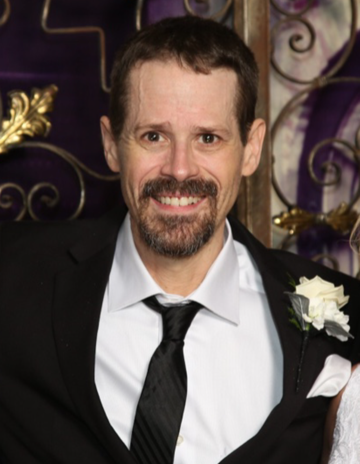 Timothy Alan Thatcher, age 52, of Swanton, Ohio passed away Sunday evening, January 13, 2019, at Hospice of Northwest Ohio in Perrysburg, following a 5-year battle with Lou Gehrig's disease. He was born August 26, 1966 in Wauseon, Ohio to Dale and Lorena (Miller) Thatcher, and was a 1984 graduate of Swanton High School.

Timothy worked for American Steel Treating in Perrysburg and Woodsage in Holland.  He loved football and rooting on his favorite team the Kansas City Chiefs.  Most of all, he loved being surrounded by his family and his grandkids.

He will be greatly missed by his loving and devoted parents, Dale and Lorena, his daughter, Marissa (Joshua) Wise; son, Dalton Thatcher, his granddaughters whom he adored, Mackenzy and Addison Fox; sisters, Tamara Emerson and Carlotta Wiemken; several aunts, uncles, nieces and nephews, and the mother of his children, Nadine (Rouiller) Thatcher.

He was preceded in death by his grandparents and his brother, Thomas Thatcher.

Visitation will be held Saturday, January 19th from 10:00 a.m. to 12:00 p.m. at the Weigel Funeral Home in Swanton, where funeral services will begin at 12:00 p.m. (Noon) with Rev. Edward Strietelmeier officiating.  Interment will follow at Swanton Cemetery.

To order memorial trees or send flowers to the family in memory of Timothy Alan Thatcher, please visit our flower store.