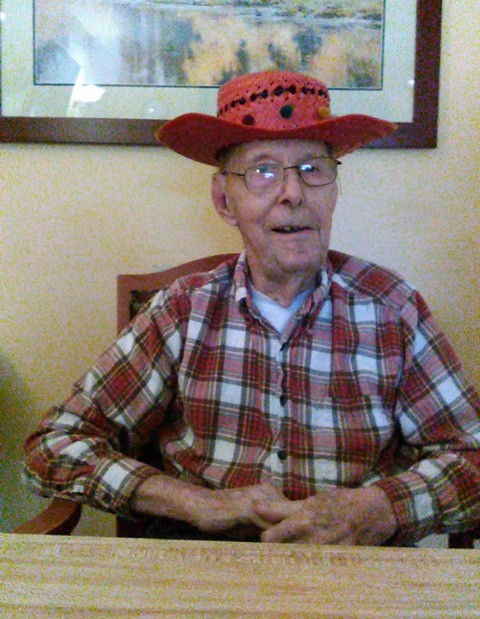 Besides his wives, IvaDell, Arla and Virginia; Vern was preceded in death by his parents; 2 sisters and 2 brothers.

Graveside services will be held Wednesday, November 25th at 11:00 a.m. at Swanton Cemetery on County Road 1-1.

Memorial contributions may be made to the American Cancer Society.

To order memorial trees or send flowers to the family in memory of Vern J. Clark, please visit our flower store.