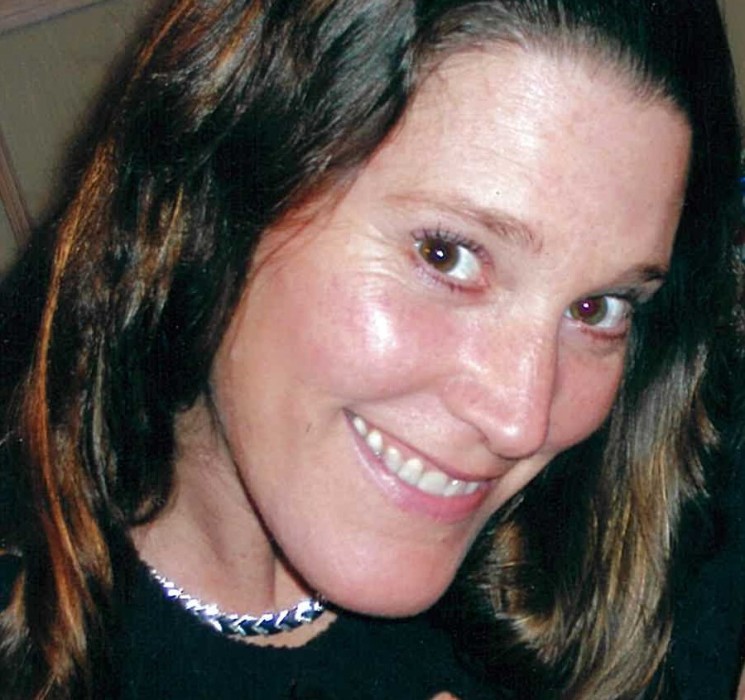 Wendy J. (Ruttkofsky) Roschmann, age 51, of Swanton, Ohio, a wonderful wife, daughter, sister and aunt, passed away unexpectedly in her home Friday morning, December 21, 2018.  She was born March 20, 1967 in Adrian, Michigan to Gerald and Diane (Rupp) Ruttkofsky.  Her father always referred to her as Daddy's Angel.  Wendy was raised in Onsted, Michigan, and was a 1985 graduate of Onsted High School, where she played point guard on the basketball team. She attended Ferris State and graduated from Davenport University with a degree as a paralegal.  On September 16, 1995, she married Jack Roschmann of Swanton. Wendy worked as assistant director of operations for Swanton Valley Care and Rehabilitation for 29 years.

Wendy loved being around people and was a very caring person who would put others needs before her own.  She enjoyed the great outdoors, whether it was fishing, snowmobiling, mowing her lawn or tending to her beautiful garden. She also was a Michigan Wolverines fan and loved riding on the Harley with Jack, attending concerts and listening to Rock-N-Roll.

Wendy was preceded in death by her paternal grandfather, John Ruttkofsky and maternal grandparents, Leon and Ruth Rupp.

Memorial contributions may be made to the family to be used at their discretion.

To order memorial trees or send flowers to the family in memory of Wendy J. Roschmann, please visit our flower store.