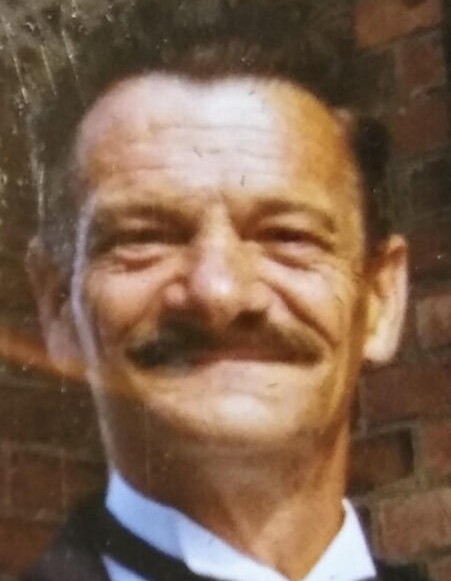 William worked for the State of Ohio as a locksmith for 30 years, retiring in 2002.  He had many hobbies such as golf, fishing, drawing, painting, and modeling. His most favorite way to spend time though was with his granddaughter, Casey.

William is preceded in death by his parents; stepson, Mark Patterson; and brothers, George Anderson and Melvin Anderson.

Private Graveside services will be conducted at Swanton Cemetery.

To order memorial trees or send flowers to the family in memory of William Arthur Anderson, Sr., please visit our flower store.