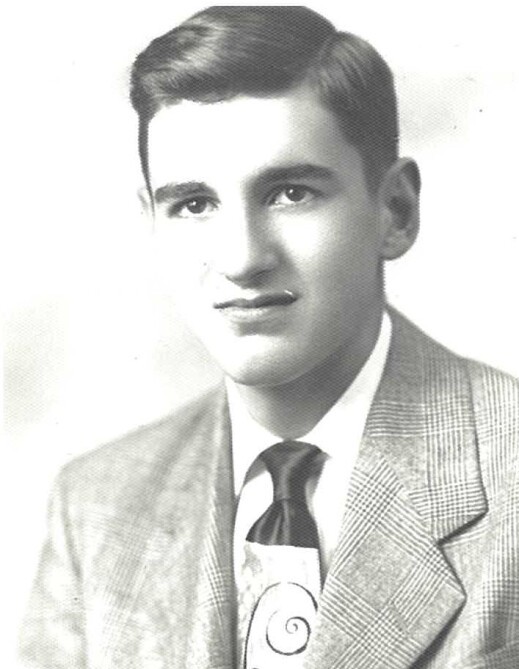 William Robert Strauss, Sr. age 88, of Wauseon, Ohio passed away at Blue Creek Healthcare in Whitehouse, Ohio on Thursday afternoon, July 2, 2020. He  was born March 11, 1932 in Woodville, Ohio to Ernest and Elizabeth (Wilson) Strauss. Bill was a 1950 graduate of Fayette High School, and was drafted into the United States Marine Corps and was a Korean War Veteran. On October 6, 1956 he married his beloved wife, Sara Riegsecker.

Bill was known for his strong work ethic.  As an only child and raised by his mother and grandmother, he worked to support them.  As a kid growing up, he had a paper route.  Before he went into the service and even upon his return home, he worked at a greenhouse.  When he got married and had his own family, Bill worked 18 years for the Ohio Turnpike service stations and KeyBank, where he worked in the mailroom. After retirement at age 62 from MBS Polymet, Inc. in Wauseon, Bill volunteered his time for 11 years with the Fulton County Senior Center driving residents to their appointments.

Private visitation and services will be held at the Grisier~Weigel Funeral Home in Delta, with Pastor Donna Stutzman officiating.  Interment, with Military Rites, will be held at Pettisville Cemetery.

Memorial contributions may be made to Cleveland Clinic or St. Jude Children's Hospital for cancer research.

To order memorial trees or send flowers to the family in memory of William Robert Strauss, Sr., please visit our flower store.