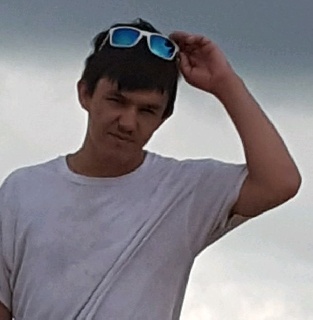 Zackary James Floyd, age 18, of Lyons, Ohio, died Friday, December 1, 2017, from injuries sustained in an automobile accident. He was born July 10, 1999 in Napoleon, Ohio to David James Floyd and Melissa Richmond. Zackary was a student at Four County and worked at Taco Bell in Wauseon. He loved listening to music and playing video games.

Visitation will be held Thursday, December 7th from 3 to 7 p.m. at the Weigel Funeral Home in Swanton (419.826.2631), where services celebrating his life will begin at 7:00 p.m. Thursday evening with Pastor Donna Stutzman officiating. Interment will be private.

Visitation: Thursday, December 7th from 3 to 7 pm at the Weigel Funeral Home in Swanton

To order memorial trees or send flowers to the family in memory of Zackary James Floyd, please visit our flower store.