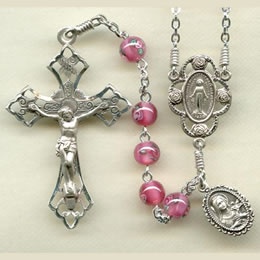 Mary Ann (Herr) Pinkelman, age 92, of Swanton, Ohio, passed away peacefully, Thursday afternoon, March 4, 2021, at Kingston in Sylvania.  She was born December 1, 1928 in Assumption to Ambrose and Irene (Eisel) Herr.  On March 31, 1951, she married her beloved husband, Carl H. Pinkelman.  He preceded her in death on December 28, 2016.  She raised seven wonderful children and helped Carl work the farm.

A devout Catholic, Mary Ann was a faithful member of Holy Trinity Catholic Parish and its Altar Rosary Society, and the Catholic Order of Foresters.  Mary Ann loved working in her garden and playing cards.

Besides her husband of 65 years, Carl, Mary Ann was preceded in death by her parents, Ambrose and Irene Herr; grandson, Decon Pinkelman; brother, Anthony Herr and sisters, Sylvia Kreuz and Regina Miller.

Family and friends may visit Monday, March 8th from 3 to 8 p.m. at the Weigel Funeral Home in Metamora, where a Vigil service will begin at 7:00 p.m.. Visitation will continue Tuesday, March 9th from 10:00 a.m. to 11:00 a.m. at Holy Trinity Catholic Church in Assumption, where a Mass of Christian Burial will begin at 11:00.  Father Michael Dandurand will preside. Interment will follow at St. Mary's Cemetery.

Memorial contributions may be made to Holy Trinity Catholic Church.

To send flowers to the family or plant a tree in memory of Mary Ann (Herr) Pinkelman, please visit our floral store.